For the last two years I’ve been using Drop Box as my primary source of backing up my personal files to the cloud. Lately Logmein, a company that I’ve been using for my virtual private network needs has release Cubby which does practically the same thing as Drop Box.

– DirectSyncTM– sync unlimited folders across computers without using your cloud storage. You can sync folders among your own computers so all your files are always at your fingertips. It also lets you securely sync with others so your friends and colleagues always have the same files and are always on the same page.

– 5 GB Free – You can earn up to 20 GB free with referrals while Dropbox only gives 2GB to start out with.

– Any Folder Sync – You can turn any folder into a cubby right where it is by dragging it over to the Cubby application or right-clicking it (PC). No need to change where it lives or how you work. Turn as many folders into cubbies as you like. 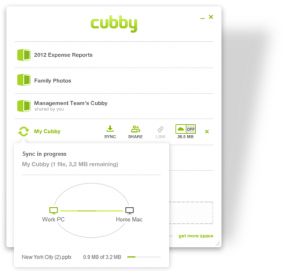 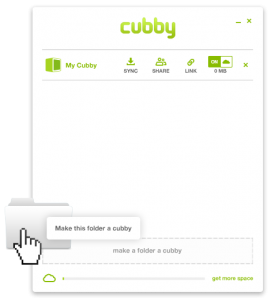 – Fast Syncing – Dropbox got it right! Things sync really fast. It took 2-3 days to sync 60 GB of files to the cloud while it took nearly 8 days to sync for Cubby.

– Simple Sharing – the sharing features of Dropbox is so much better than Cubby.

– Version History – it appears that version history of Dropbox is built better than Cubby. Each time you edit the file it saves the version. If you happen to copy an old version into the folder than Drop Box will recognize that without reuploading again. Cubby has to reupload that file again and count that as one version. 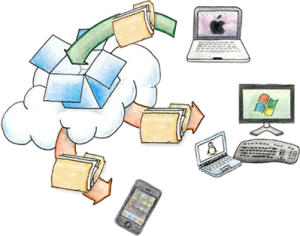 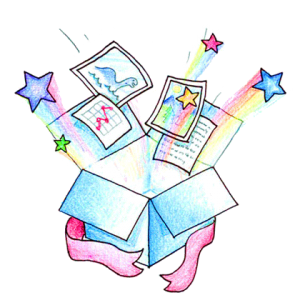 So far after using Cubby well over a month now since March I really like it! Cubby has two advantages over Dropbox such as Unlimited Direct Syncing and Any Folder Sync. At this point it’s not enough for me to switch over to Cubby due to the fact that the syncing is way too slow and some Applications in my iTunes folder are missing. I tried to recover these files but Cubby said I never uploaded them. I’m pretty sure I have downloaded these Apps and check it in iTunes. It shows the Apps in iTunes, but the file doesn’t exisit in the folder. I never had this missing file problem with Dropbox. For now I’m stycing with Drop Box till Cubby is fine grained to the point its stable like Drop Box now.

The price is exactly the same so I’m just going to stick with Dropbox. IF Cubby was cheaper I probably switch but for its Dropbox. Cubby is too expensive for a amateur in the business.

If you like my review of Cubby and Dropbox please sign-up to one of these services with the link below: