While growing up in the capital city Olympia of Washington State I had a tough childhood. My father and I migrated from Vietnam to United States in 1987 in the same year that RoboCop 1 played by Peter Weller as Police Officer Alex Murphy / RoboCop. When we first arrived in U.S. we spent days and nights watching Star Trek believe everything in the TV series.

Ohhh boy was I wrong. Here’s some facts about the movie:

RoboCop 1 (1987) directed by Paul Verhoeven has the best plot in all the RoboCop movies I seen up today. In RoboCop 1 movie Alex Murphy is brutally gunned down by drug-dealing thugs. He survived and is retooled into a cyborg to fight crime. While in the transformation to RoboCop from human living tissues he was programmed with these objectives:

The fourth directive, which he was programmed to be unaware of unless it became relevant, rendered him physically incapable of placing any senior OCP employee under arrest: “any attempt to arrest a senior OCP employee results in shutdown”. Senior President Richard “Dick” Jones stated that Directive 4 was his contribution to RoboCop’s psychological profile. Jones informed RoboCop that he was an OCP product and not an ordinary police officer. As a result, RoboCop was unable to act against the corrupt Jones until the chairman of OCP verbally terminated Jones’s employment with the company, allowing RoboCop to act against him

Ok enough of the copying and pasting. I spent two hours of my life today watching the movie again. I have to admit it never gets boring watching such a good acting. All movies today it’s not same like the old youth days of mine. Those days were really good actors. Today all you need is a good face, good looking, money, and popularity then you can make yourself into a movie star. Technology today has changed the way movies are made. You don’t have to be good actors to even make a movie. Technology enhancement makes you look good. After watching RoboCop it bought back my memories. This movies is good because it doesn’t use so much graphical, adobe, movies effects. It never gets boring! I’ll probably going to watch RoboCop 2 next.

Even though this is a very old movie I still give this a 5 stars out of 5 stars. 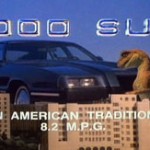 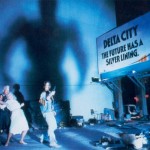 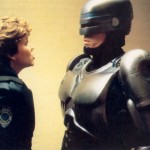 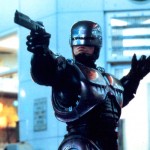 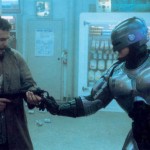 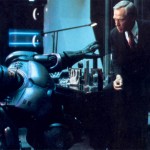 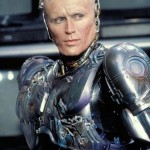 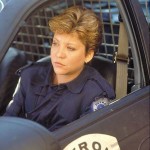 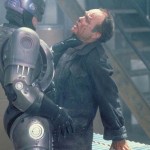 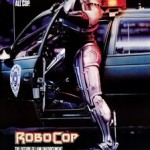